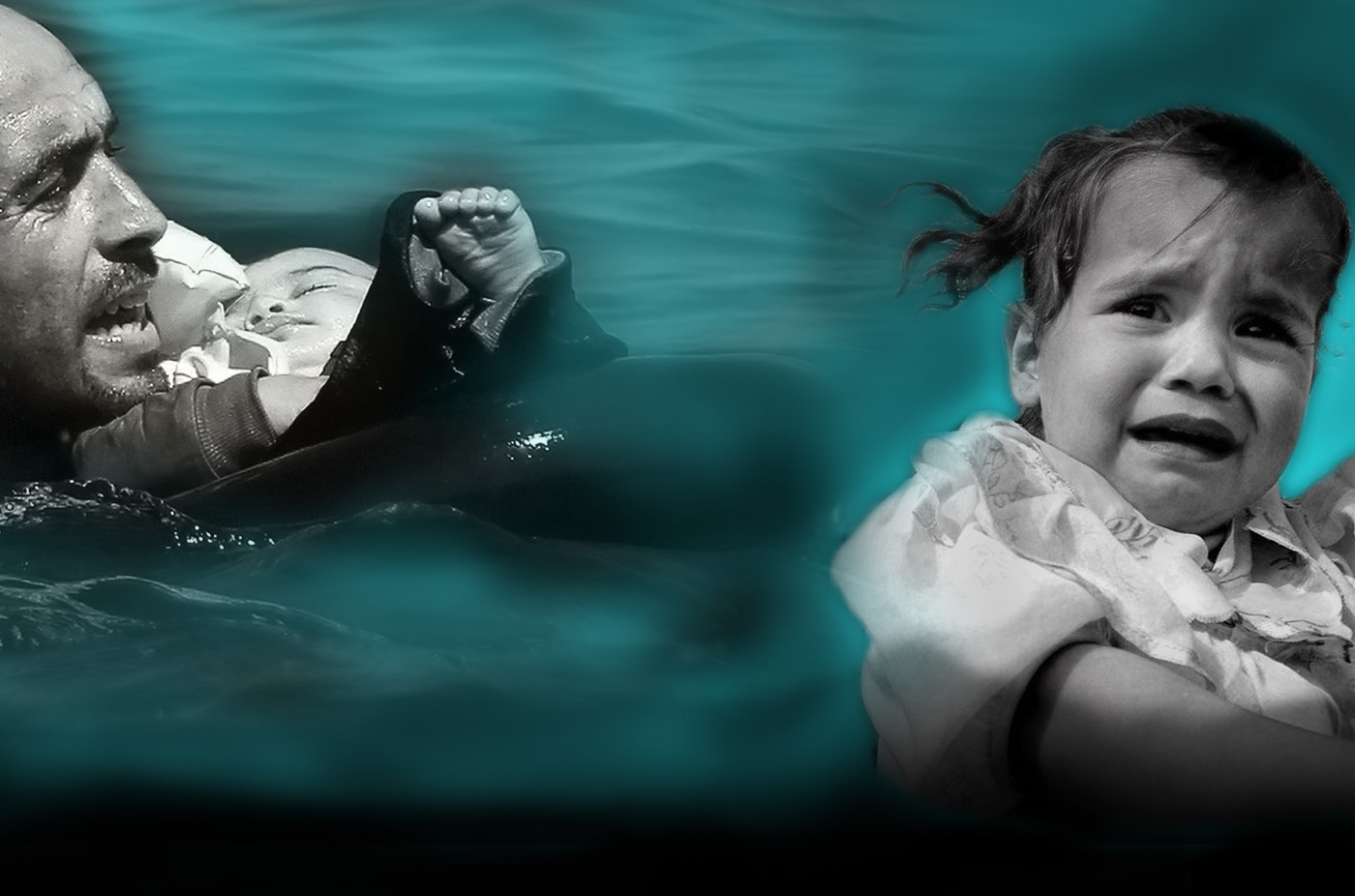 Update: The Chilcot Report has been published and former Prime Minister Tony Blair and other state officials criticised by the Chilcot Report for their role in the invasion of Iraq can and should be taken to court by the Families in private civil proceedings.

The lawfulness of state officials’ can “only be resolved by a properly constituted and internationally recognised court”. However:

So, the only remaining option is to take legal action of our own.

A Crowdfunding Campaign seeking justice for all responsible for the tragedies in Iraq, both to the soldiers who died there and to the Iraqi people has been raised and is fast gaining momentum.  To support it, please donate now by clicking the button below to be taken to their site.

Perspective from the father of a soldier who died in Iraq

My name is Peter Brierley and I’m the father of Shaun Brierley who died in Iraq in 2003. I have campaigned for thirteen years to get an enquiry into the war which caused so much death and destruction across the world.

On July 06th 2016 we went to London for the release of the Chilcot Report into the war. The Chilcot Report was set up in 2009 to consider the UK policy on Iraq from 2001 to 2009 and to identify lessons for the future. The questions for the enquiry were, whether it was right to invade Iraq in March 2003 and whether the UK could, and should have been better prepared for what followed.

We went in expecting to be given the information in a language which would be hard for us as ordinary people to understand. I was surprised to find that this was not the case and there was a deep criticism of the government of the time and the then Prime Minister Tony Blair.

I have watched during the last few years, the disintegration of the Middle East. Millions of people have been displaced and have been forced to flee their homes and countries to travel thousands of miles to safety. There has been a complete breakdown of law and order and a rise in terrorism across the world. I feel that this is largely due to the invasion of Iraq and the pathetic lack of planning for the stabilisation after the removal of Saddam Hussain.

I am often asked what you want to happen now. My answer is simple; I want to see everyone involved in this brought to justice. The reasons for this is I would hope that it would be seen that we in the West are prepared to try and bring about some feelings of reconciliation and could prove that we aren’t the enemy and hopefully would slow down recruitment to terrorist organisations such as ISIS and eventually to the end of terror attacks across the world.

As I sit here today I can’t help thinking about the future of the world. I have children and grandchildren and I wonder how their lives will differ from the children of so called third world countries. My children are all young adults and have all got jobs. My grandchildren will all get an education and be able to live comfortably with work opportunities. I wish I could say the same about children in other countries. I see pictures in the press and on TV of children who have nothing. There is starvation, war and disease. This is often in countries which have a vast supply of natural resources, oil, gas etc but it seems to me that this wealth is taken by rulers of these countries and the ordinary people are left in poverty. I wish I had an answer to this to be able to make the world a fairer place.

As this goes forward and we all work towards peace throughout the world it has to be done in a humanitarian way. It should not be ruled by politics. Whatever party you support and no matter how wealthy you are we all have a moral duty to put an end to suffering wherever it may be.

Peter Brierly - After the Chilcot report, 2016

Peter Brierley is the Father of one of the 179 fallen soldiers in Tony Blairs fabricated war on Iraq.  He has campaigned tirelessly to see Justice done alongside peace activists and other fallen soldier's parents.  Here is hoping that one day soon,Tony Blair, the war criminal and cold blooded murderer will be brought to justice for the killing of Shaun Brierley, Shaun's comrades and the millions of Iraqi, Syrian and Palestinian victims of the cynical and orchestrated war on Terror.